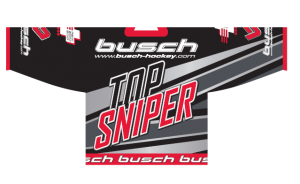 Composites Busch has repeated and increased its support to this sport as they decided to extend their partnership with the Swiss Inline Hockey Federation (FSIH) for the next four years. http://www.busch-hockey.com